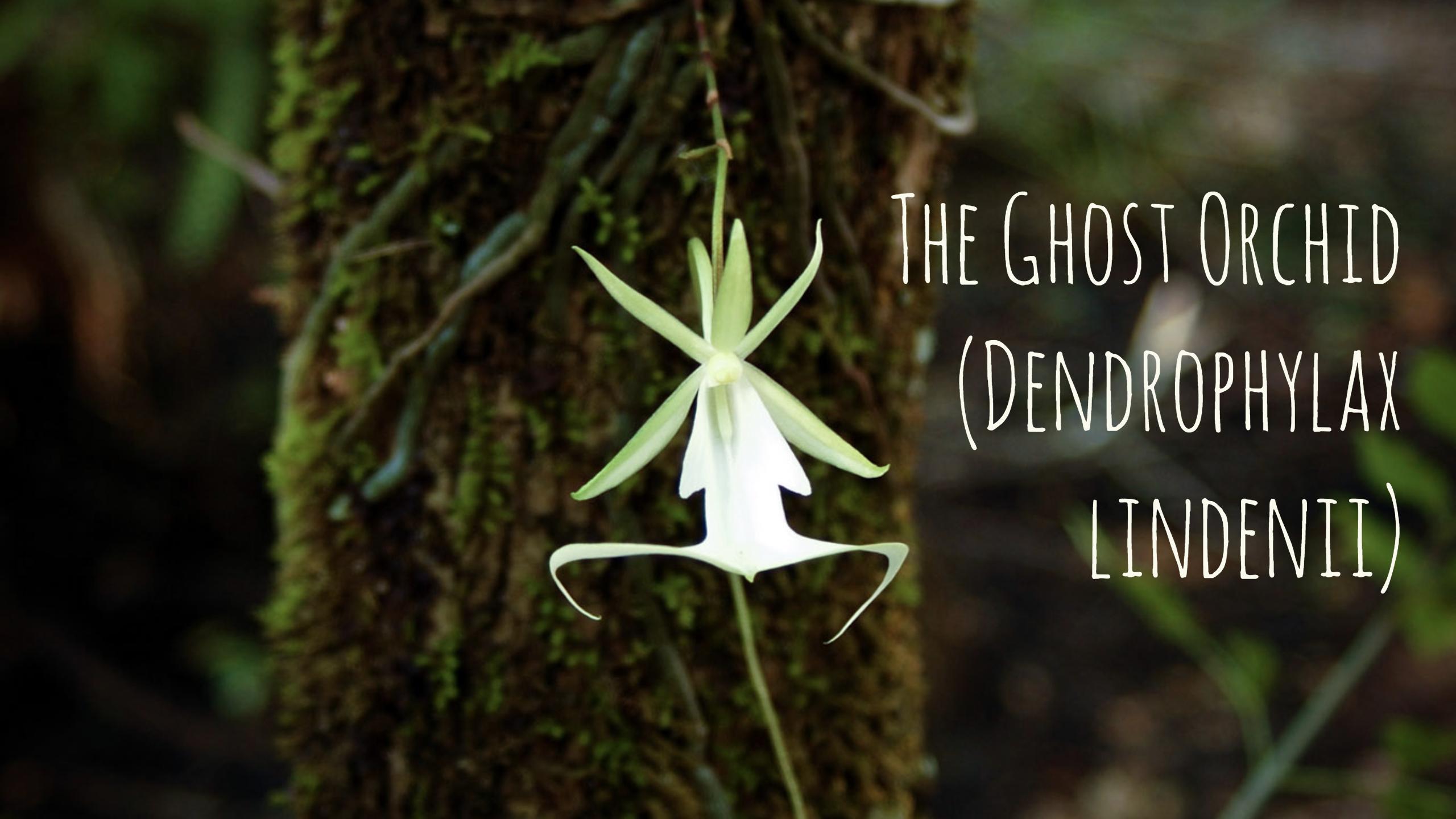 Ten years ago I spotted my first wild ghost orchid in the Fakahatchee Strand of Southwest Florida after literally years of exhaustively searching the wetlands and wading through enormous tracts of swamp following a grid pattern on a worn-out, folded-up survey map. Over the following years, I’ve accumulated quite a large number of images of my very favorite orchid. One angle I’ve never seen from anyone else is the view from behind the flower. This particular one was beautifully backlit from a ray of light that pierced the dark shadowy cypress dome on a very hot and bright summer day.

Wild Ghost Orchid Photographed from Behind in Florida’s Fakahatchee Strand

Unusual angle of a wild blooming ghost orchid (Dendrophylax lindenii) photographed from behind the flower in Florida’s Fakahatchee Strand on a steamy hot summer morning.