A Cure for the Winter Blues 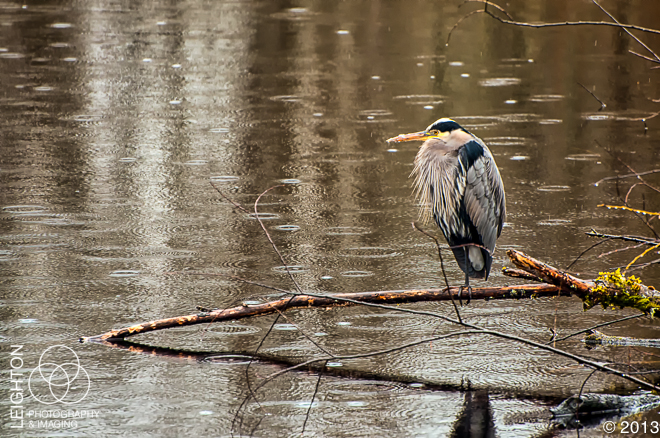 Last week I spent an absolutely freezing morning at the Nisqually National Wildlife Refuge just outside of the capital city of Olympia, Washington. Located at the mouth of the Nisqually River, which originates far up Mount Rainier, it is made up of both precipitation famous to the Pacific Northwest and mineral-rich glacier waters from the mountain itself. Where this nutrient-rich water reaches the salty Puget Sound, that is where wildlife abounds! Many of the birds are here for the winter, and will migrate back north to British Columbia, Alaska, the Yukon and Northwest Territories later in the spring.

A close-up of a massive gaggle of Aleutian cackling geese in the Nisqually National Wildlife Refuge between Tacoma & Olympia, Washington. Until 2004 the cackling goose was considered the same species as the Canada goose, but is the size of a duck, has a very short bill, and has a much higher-pitched honk. The Aleutian cackling goose subspecies breeds in northern Alaska and Canada in the tundra near water, and travels south to California in winter. Making a comeback from near extinction, it has now been removed from the endangered species list.

An attractive female hooded merganser swims in one of the many ponds and pools of the Refuge.

The American coot is a very common water bird found throughout North America. Often found among ducks, it is actually not a duck at all, but a member of the rail family.

A great blue heron in winter plumage perches over a pond in the early morning sunlight. I photographed this same heron several times this day, and with the changing light, this image came out beautifully backlit when the sun started coming through the clouds.

One of the most common birds found across North America, this American robin perches in the same tree only an hour before perched a great horned owl (I missed that shot).

One of the most friendly and curious of American songbirds, this black-capped chickadee pauses on a stick next to me, watching me as closely as I was watching it search for seeds and insects.

Wintertime at the southern end of Washington’s Puget Sound attracts thousands upon thousands of Canada geese, and the Nisqually National Wildlife Refuge is definitely a hotspot for geese!

A great blue heron in winter plumage stands on one leg over a pond waiting out the rain on a very chilly morning.

I’ve been a little behind on posting these images lately, but rest assured I’ve been diligently uploading very many new images daily to our nature photography galleries. More frequent writing about these images coming soon!